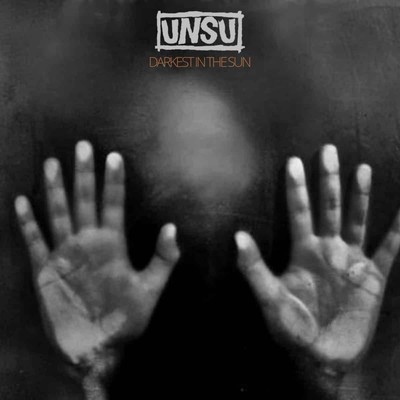 The new album of a French grindcore horde! Following the killer split with NERVOUS IMPULSE (Canada) and ANÜS (Sweden) in the beginning of this year the musicians strike the iron while it is hot and release their new album under the auspices of More Hate Productions! Their material is an absolutely insane hyperfast grindcore with ever-changing rhythm ranging from furious hothead attacks to slowed-down groovy sections and even mid-tempo angry hardcore. With its barely two minutes long songs and quite diverse guitar riffery this album will not let you feel bored. Rhythm section is functioning like a single well-oiled machine while the vocalist combines his desperate shrieks with pig squeals and deep-chested growls. To cut it short, this is just the thing. It looks like the guys have taken a shitload of cocaine and reached the speed beyond their control!