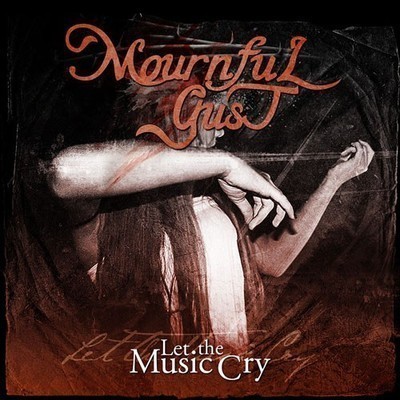 News single from Mournful Gust presents itself “Let The Music Cry” song from the album “For All The Sins” which is a track from the forthcoming live release “If We Were Alive” which is coming in autumn 2014. The track is one of ten songs of the album that was recorded in on-line format specially for fans of the band. The single includes four additional versions of the song – original and orchestra version (taken for the preceding album), live recording and mix from Bejalane (Israel). The single is also supplemented with cover “Honey For My Wounds” (from Mournful Gust album “The Frankness Eve”) by Die Entweihung (black metal, Israel) and noise mix “Sleeping With My Name” (from Mournful Gust album “For All The Sins”) by Art Electronix (Ukraine). The release is designated for devoted Mournful Gust fans and followers of the genre.