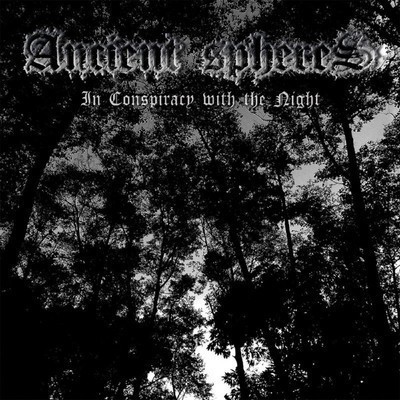 The second album by the black metal band from Costa Rica. While listening to this album you can feel yourself walking through the dark forest in the soupy dank night full of such emotions like fear, hate and slakeless vengeance. The main idea of the album is the development of spiritual identity, the denial of imposed religious dogmas and concepts. The band plays high quality technical black metal with a large number of thrash metal inserts performed and recorded in an old school manner of late 80s – early 90s. The music of ANCIENT SPHERES is influenced by another Latin American band INQUISITION. The release includes 4 re-recorded tracks from the early days of the band with new vocal lines. Total length: 77 minutes.