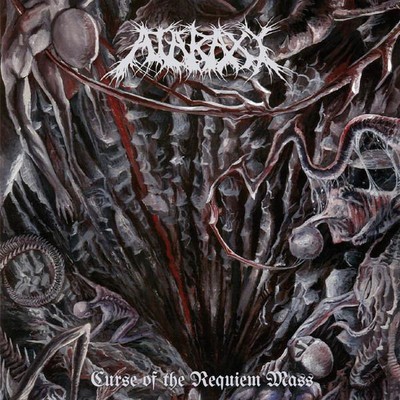 Official reissue of the 2010 EP by this already cult Spanish band. Recorded, mixed and mastered by Javier Felez (of Graveyard fame) at his own Moontower Studios in Barcelona, "Curse of the Requiem Mass" features 6 tracks of putrid and foul-smelling Death Metal in the purest tradition of the early works of bands such as Asphyx, Autopsy, Morgoth and Immolation, with a pinch of the old school Swedish/Finnish vibe (think Depravity and Convulse). As a very special bonus, this CD also includes their 2009 demo, "Rotten Shit", for a total of 45 minutes of aural filth and decay.