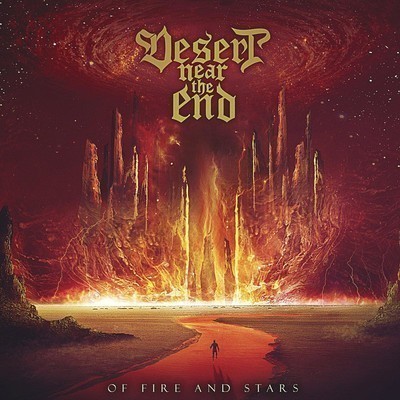 The fourth full-length studio album by Greek Extreme Power/Thrash Metal band. These nine songs are a culmination of everything the band draws inspiration from. No longer a bridge between their various influences but a destination reached - Power/Thrash Metal amalgam carved with Death/Black Metal tools! The album's lyrics speaks of how fire and stars, literally and metaphorically, have always fuelled human imagination for “good and bad”. Because through the ages men looked at the stars, those actual “fires in the skies”, and everyone found something different: gods, devils, angels, heavens or hells, aliens or ancient humans, our past and our future… And all these found their way in our lives through religion, science and art. Through them, stars left their mark in our history and, in many ways, their fire became a beacon for our future. “Of Fire And Stars” highly recommended for fans of bands like Blind Guardian, Kreator and Iced Earth, as well as fans of all Extreme Metal styles!!