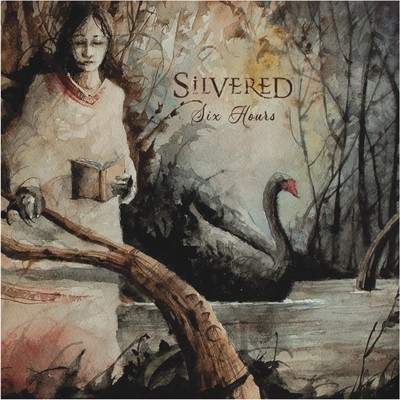 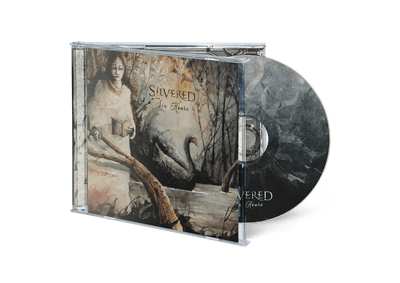 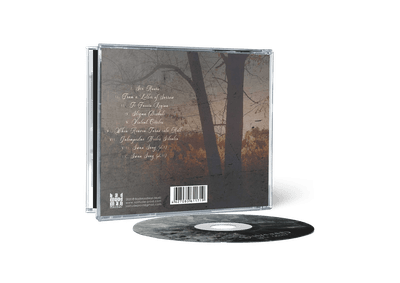 From the very first tones the new work by the Italian band Silvered demonstrates high skills of the musicians and carefully crafted material. Original music at the intersection of melodic death metal and melodic doom is filled with powerful energy and real feelings. Two special guests, members the famous Novembre band, took part in the album recording: Carmelo Orlando on vocals and Fabio Fraschini on bass. A beautifully designed booklet was created by Danielle Serra, a professional illustrator and the winner of the Fantasy British Prize, whose works were parts of numerous exhibitions in the US and Europe.

SILIVERED is an Italian Gothic Death/Doom band. “Six hours” is their second full length album—they also have a live album and a demo. At nine tracks with a run time of over an hour, there is quite a bit of meat and bone to this album. Fortunately, it is worth the time to dedicate to. Simply put, I am floored by how good this album is.

The title track “Six Hours” is a nice little intro with clean guitars and the ambient noise of rain. It flows nicely to the next track,"From A Letter of Sorrow." Melodic Lead guitar dances over a crushing riff. The clean vocals are buried too far under the mix but production quibbles aside, the vocals are very well done and remind me of Aaron’s vocals from MY DYING BRIDE.

The death growls are menacing but not overly deep so they are intelligible despite being razor sharp. The song hits pretty damn heard until around the 6:15 mark when it goes melodic. But forceful drumming and monolithic bass keep the intensity going even while the melodies are enjoyable. Honestly, this first track really gave me SWALLOW THE SUN vibes which is a good thing to give the impression of, of course. “Stigma Diaboli” is a more mellow, acoustic track but its darkness makes it just as stark as the metal ones. The bass is the standout here, such a strong dense presence that holds it all together. If you like "This Cut is the Deepest" from SWALLOW THE SUN, then you'll love this song.

The centerpiece of the album is the twelve-minute epic "Violent Circles." Clean keys begin the sorrowful journey and are soon joined by clean vocals and acoustic guitar. The vocalist's singing voice is very clear and powerful but with a somewhat soft edge to it that really nails the Gothic embrace. The song explodes in a fury of death growls/screams and hammer heavy riffs. The temp continues to pick up as the song grows more and more urgent, especially in the drums which get played with heated fervor.

The last two tracks, “Swan Song” Parts 1 and 2, give this release one of the best endings I've heard on an album this year. The first part has an ominous beginning that is swept away by those stunning cleans and beautiful clean instrumentation. The song turns hellish with a destructive rhythm and high noticed death/blackened screams.

The second part is a moving instrumental that caps off this incredible journey. The hour-long session was worth the effort and this final act is our reward. It’s a well composed song with sweeping orchestration, piano, and keys that highlight all of it exceptionally well. 2019 was an amazing year for Doom but albums like this might just end up making 2020 an even better year. If you like MY DYING BRIDE, SWALLOW THE SUN, and KATATONIA you need to stop reading this and purchase the album immediately.