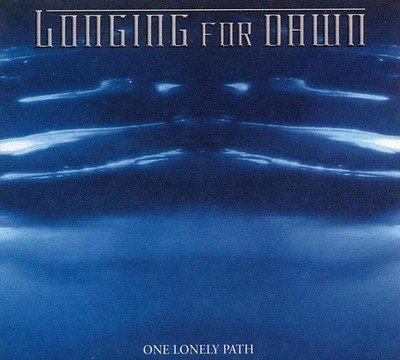 Arranged in 2002-2003. Words written in 2002. Recorded sporadically at P.R.I.M. and Cyclic Law H.Q. from August 2003 to May 2004 in Montreal, Canada. Mixed at Wild Studio in November 2004. Mastered at Cyclic Law Mastering. The first edition of 1000 copies comes in a middlemount six-panel Digipak. The tracklisting on the back does not list and prefixes. The lyrics however are credited with roman letters in reverse order, maybe indicating the chronology in which the tracks were written and/or recorded.