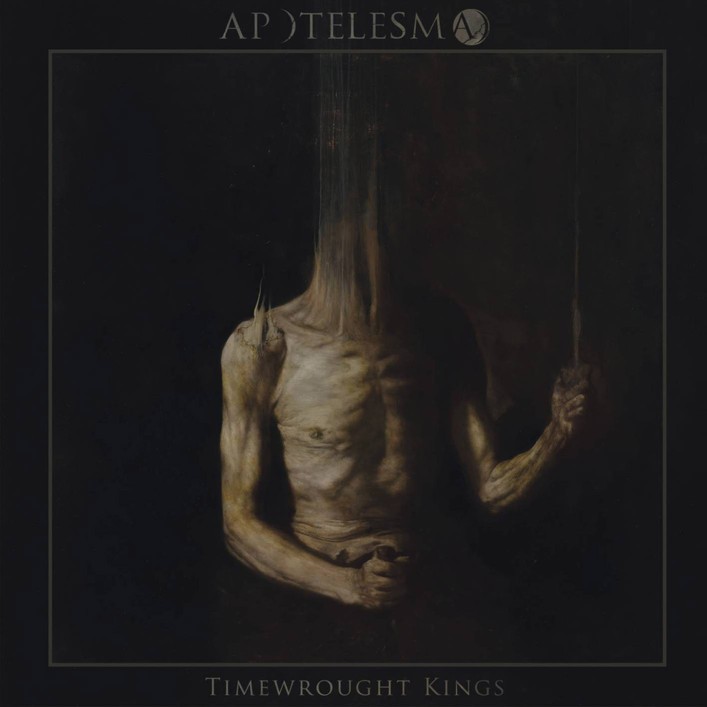 ‘Timewrought Kings’ is the debut album of the Dutch doom band formerly known as Monuments, and the result of many hours of arduous, passionate, and sometimes frustrating work. Following the EP, ‘The December Sessions’, ‘Timewrought Kings’ chronicles one’s apprehension at the transience of time and a growing disgust at the weakness in man, yet clinging on to some measure of hope and pride rooted in a sort of staunch steadfastness, and eventually abandoning society altogether. In a sense, one is wrought, or made into that which one is, by the inescapable arrow of time, constantly pushing one into a ceaseless industriousness celebrated by modern society.