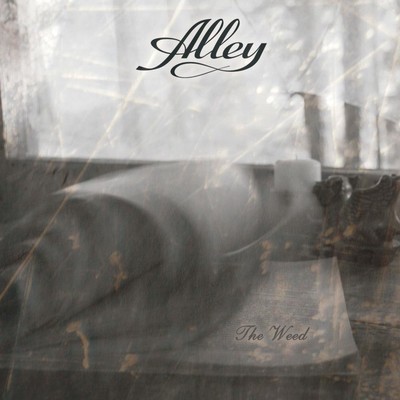 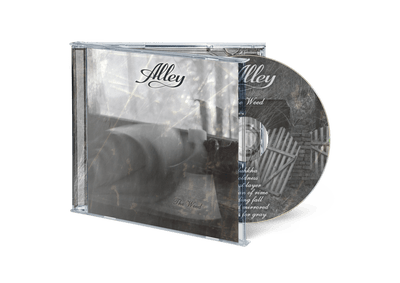 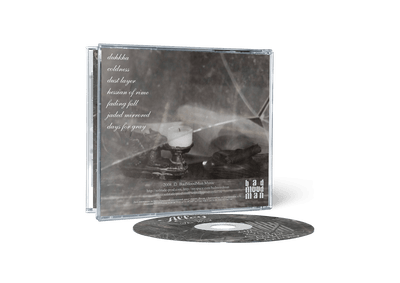 BadMoodMan Music presents band Alley with their debut album "The Weed"! Young but professional musicians offer for all lovers of hard and smart music perfect mix of progressive and death metal in best traditions of Opeth and Daylight Dies. Bright compositions, professional playing and high quality of record make Alley a part of circle of bright representatives of Russian hard scene. Mixing and mastering of record made in famous studio NavahoHut.

The progressive death metal band, Alley was formed in December 2005 in Krasnoyarski with the line up: Andrey Evtugin (guitar, vocals), Egor Moskvichev (guitar), Sergey Lednikov (bass), Valery Kuzmin (drums). Two years later they made a demo then in 2008 they came out with their first full lenght album, subject of this article. The band has very unique style, compley influences, mixing other genres into an intensive music, so it’s no wonder that the album come out as a BMM product. BMM is a record label specialised in the releasing of high standard and rare recordings

The opening Duhkha is an instrumental track, the sound coming out growing stronger and it really reminds me the sound of hurdy gurdy. You can call it the sound of fulfilling, a spiritual ritual, but it really reminds me of some harmony of the nature because of the folkish sound. Coldness has a soft acoustic intro, then it turn into a compley death metal song with raw energy and quite understandable vocals. The song structure is well built, the production isn’t falling behind the conception. Acoustic and grinding parts coming after each other and the final product is awesome.

Dust Layer takes this conception forward, you can hear some doom metal influences here besides the progressivity. The variation of vocals ont he instruments gives the sound a really great edge. The Hessian Of Rime is an other mercyless piece, with heavy sound, breakbeats, technical fill-ins. Everything sound great and there are no unneccessary measures or parts. This easily receptable world full of harmonies is a true musical delicacy.

The psychedelic parts of Fading Fall are simple, but impressive mixed with lot of emotions. It’s a dinamic heavy hitter song. The heavy double bassdrum parts of Jaded Mirrored has so dark atmosphere that’s even indescribable for me. Melodic parts also come in, just like in some of the previous songs, but this songs is deep-rooted in detah/doom metal. Heavy riffs and verses are entwining. I have no doubts that many of you will like this. The last track is Days For Gray. It has dark atmosphere. Powerful, niggling parts are waking different feelings, evoke the pain, sadness even nihilism. Every aspect of the music is chracteristical, the acoustic parts entwining the faster verses. I recommend this album for those in love with this genre and like to discover new bands, but the fans of doom metal could also find pleasure listining to it.