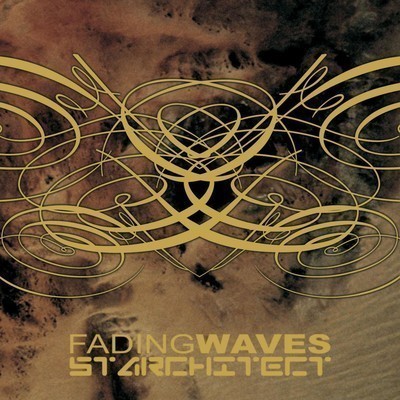 Let’s start with Fading Waves, The guy behind this calls the music post-metal, whatever that means. I just hear a combination between, acoustic picking, some heavy riffing, sometimes these are separated, and sometimes they are integrated with one and another. Heavy at times, mournful at times, sometimes both. Occasionally I hear some growls. I don’t really know about this, the epithet post-metal makes me cringe. It sort of feels Doomish with some acoustic stuff here and there. I would not call this the evolution of Metal.
Starchitect, another band described with the post-hyphen-prefix. This time both Metal and Hardcore. And sure it sort of feel like a combination of what I described Fading Waves’ music as and Hardcore-esque music with a bit more groove. But I don’t like it and once again the epithet makes me cringe because I dislike false advertising and I especially dislike people who think they are doing something unique because they are deluded and often pretentious assholes with no sense of reality that lives in a make believe world were their imagined problems are real. Fuck I hate people!