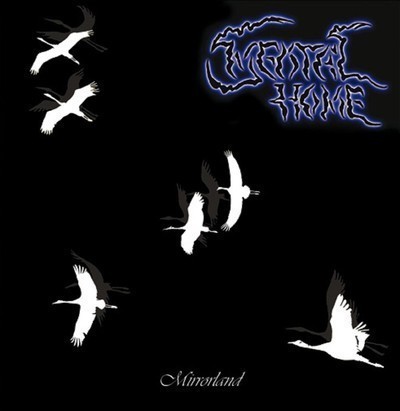 MENTAL HOME band was formed back in 1993. 6 months later the band had recorded the "Mirrorland" album which was released in thousands of MC copies by Metal Agen/ SOYUZ in 1995. The complexity and intensity of music, performed by the band on Mirrorland makes a positive contrast to the debut demo of Mental Home (Funeral Service), recorded in 1993. With «Mirrorland» album Mental Home obtained the status of the leaders of doom and dark metal stage of the 90-es!The release of this album initiated the triumphal march of Mental Home music around the world – the band was acknowledged by fans and signed contracts with foreign major labels The End Records, Century Media Records. And now, after 15 years since the original release of this album, it becomes available in CD format completed by 3 bonus-tracks (In Dream, Cemetery Flowers, Keep Silence).