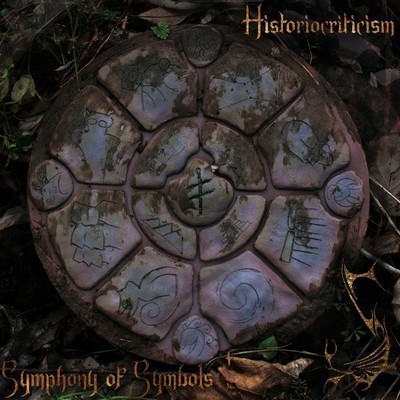 The third full-lenght studio album by Hungarian Progressive Death Metal band. The album contains five long Death Metal tracks which has short links between them. The songs consist of several riffs often without recurrence, but you can find themes which outcrop in the whole album. The digital specifies were ignored in the album, keeping it away from the musical trends. "Historiocriticism" is a conceptual album. It shows the covered up archeologial finds, ancient draws and the contexts, references between them, and shows why the backpower adulterate the history and why is important to keep this unconscious condition up. Hightly recommended for fans of Suffocation, Morbid Angel, Massacra, Cannibal Corpse, Nile, Necrophagist, and Zyklon!

Tracklist:
1 Flood
2 Dispersion
3 Gates
4 Pyramid Cities
5 Rings
6 Verity in the Legends
7 Giant Signs
8 Beyond Earth
9 In the Service of Evil
10 The First Nation: The Last Survivor
11 Everything Unraveled