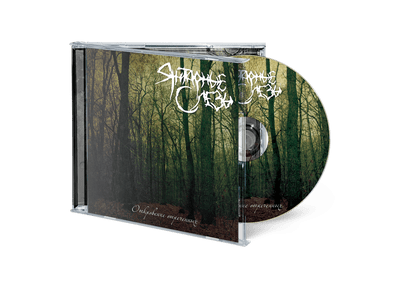 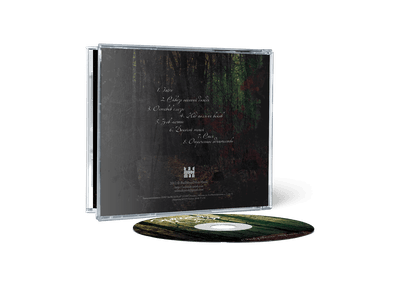 Truly long-awaited by many fans re-issue of the album is finally available after the original release is sold out long time ago. «Revelations Of Renounced» is not a simple additional press, but the re-issue of the classical album of the band in the form the musicians had initially planned it to be issued, both cover art wise and master-disc wise. There is no need to describe the music which can be found at this album because all fans of Russian heavy music know Amber Tears as talented band organically combining pagan metal and doom metal. Now everybody can add this magnificent album to music collection!