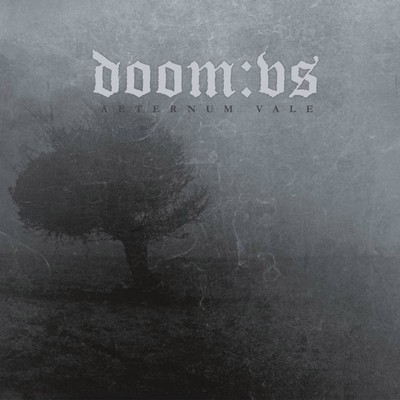 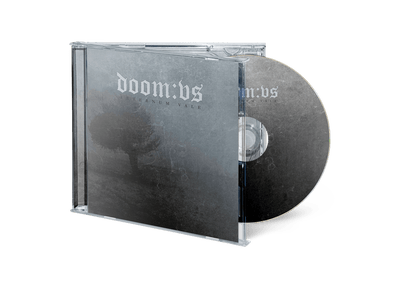 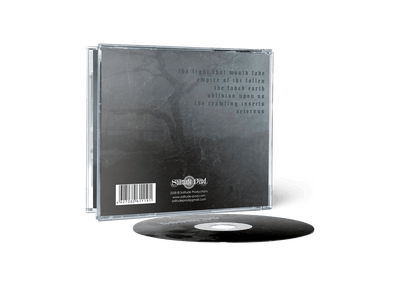 Reissue of the Doom:VS’s acclaimed debut album “Aeternum Vale” on CD. The project by Johan Ericson, the guitarist of the Swedish band Draconian, became an authoritative example of the genre and a real rarity. Now you can get this gem for your CD collection again.