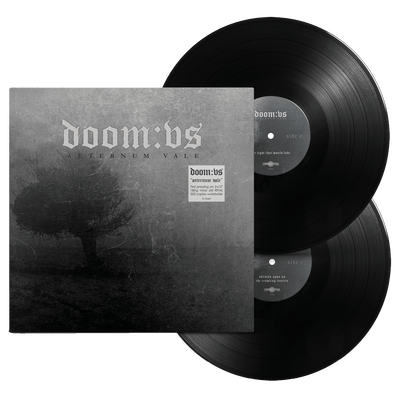 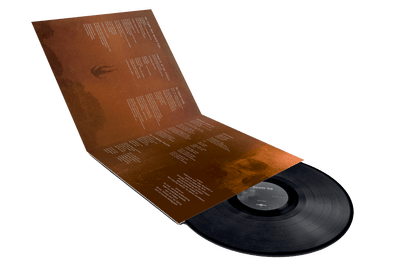 The first vinyl edition of the cult album “Aeternum Vale” by Doom: VS. Debut work of the project by Johan Ericson, the guitarist of the Swedish band Draconian, after becoming an authoritative example of the genre and a real rarity, finally embodied in the form of a double 180 gram black vinyl (45 rpm) packed in a folding envelope reproducing the original CD design from 2006. The limited edition of 300 copies is issued to commemorate the twelve years since establishing the top Russian doom metal label Solitude Productions and is timed to the eleventh anniversary of the album’s release. The vinyl re-issue of “Aeternum Vale” will allow all fans of doom death metal to experience again the indescribable feelings when listening to the legendary record and touch the part of the musician’s soul embodied in the harsh, but at the same time atmospheric and melodic music.