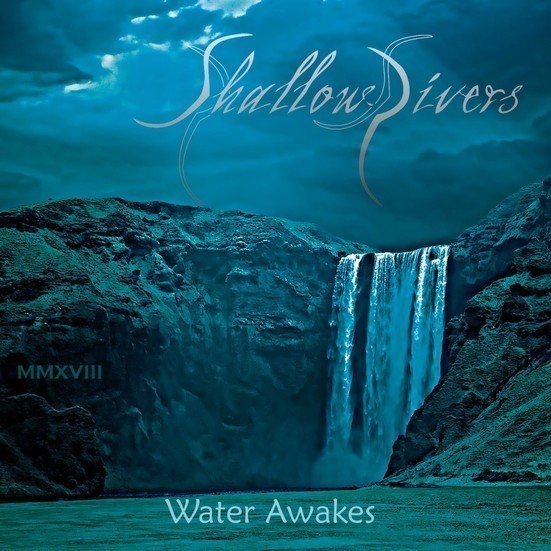 A Digital Single release of the song ”Water Awakes” by Shallow Rivers originally recorded in 2009 and rearranged in 2018 for the band’s first official video. 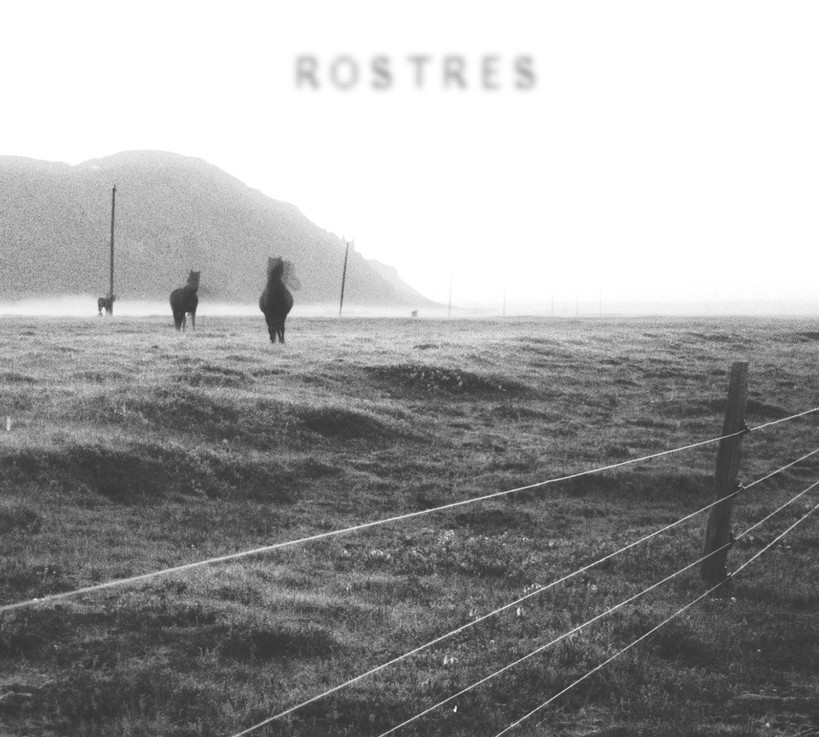 Dynamic French duo ROSTRES present their first full length album ‘Les Corps Flottants’, a journey through turgid sludge, post-rock and shoegaze. Think of a slowed down Pelican or speed up Neurosis and you will have the right idea. These guys create huge atmosphere through pure riffage and towering, crashing drums alone. The album is fully instrumental as is often the case in this genre but that is not to it’s detriment, the dynamics of the performance and at times lyrical lead guitar/synth/even string patterns wandering back and forth across the riff gives the ear everything it could want. This is an exceptional ‘post’ album with a variety of sounds to both punish and reward the listener! The primary tone here can be defined as ‘BIG’. These are towering, monumental riffs supported by thunderous drums and given a sense of space with glittering effect drenched noise, juxtaposed against swathes of open ground, breathing and building room until the next mountain of noise for the listener to climb.

DOOMED new album "6 Anti-Odes To Life" is out now! 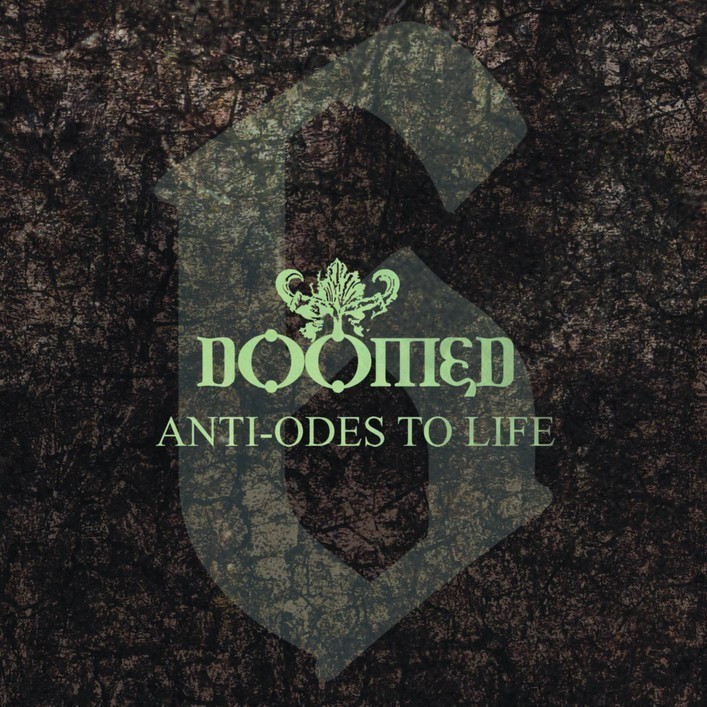 The sixth album by the German band embodies all the best features of Doomed. Diminishing death metal and progressive elements and slowing down the music, the band crafted an epic work filled mostly with melancholy rather than with fury typical for Doomed. Monumental doom death metal at this album demonstrates new colors shining with dark light. The record features again the invited musicians who added uniqueness to the album sound. The album comes as an extremely limited six-panel digipack including a conceptual poster-booklet and an inlay signed by the musicians.

We merged old sites into one with all modern tech features and privacy things. It's build on new platform so you'll need to register again and manually subscribe to our newsletters (subscribers get 5% discount on label's releases for all future orders).

Thanks for your support. If you found some mistakes, errors, russian text on english version and so on, please let us know we'll fix it store@solitude-prod.com 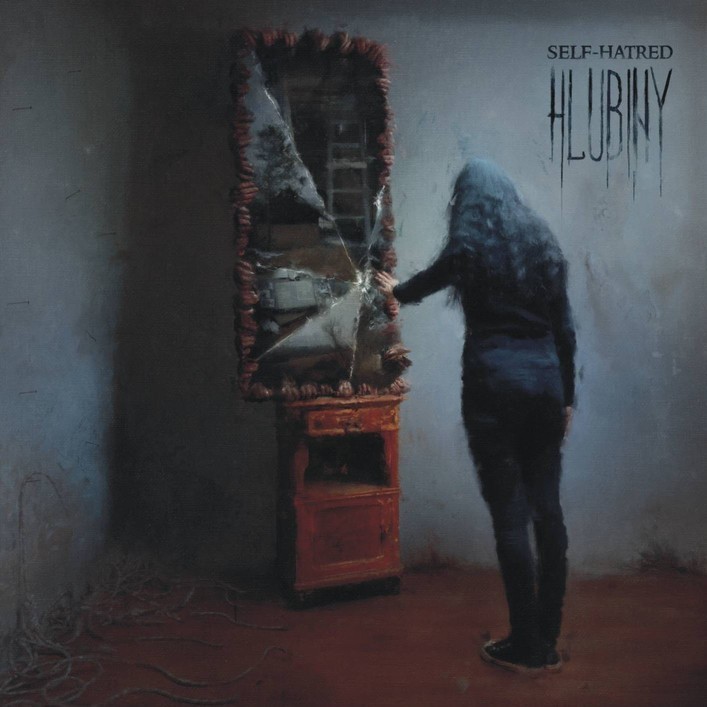 The second album by Self-Hatred, the masters of atmospheric doom death metal from Czech Republic, has become a new step presenting a dynamic, yet monolithic, material carefully thought through down to the smallest detail: from sound to arrangements and concept. Varying stylistics from almost funeral doom metal to atmospheric black metal, with changing tempo and mixture of heavy guitar riffs with keyboards and different types of male vocals, the musicians achieved a unique integrity, reviving the story told by the album. This is a concept album with deep lyrics about losing beloved ones and oblivion. The album was recorded at Hellsound Studio, mixing and mastering was performed by Honza Kapak (Master's Hammer, Krieg, Nargaroth, Panychida). The sixteen-page booklet has conceptual design complementing the music with visual images. The album comes at a gold plated CD with pit-art.

ROME IN MONOCHROME release debut album "Away From Light" 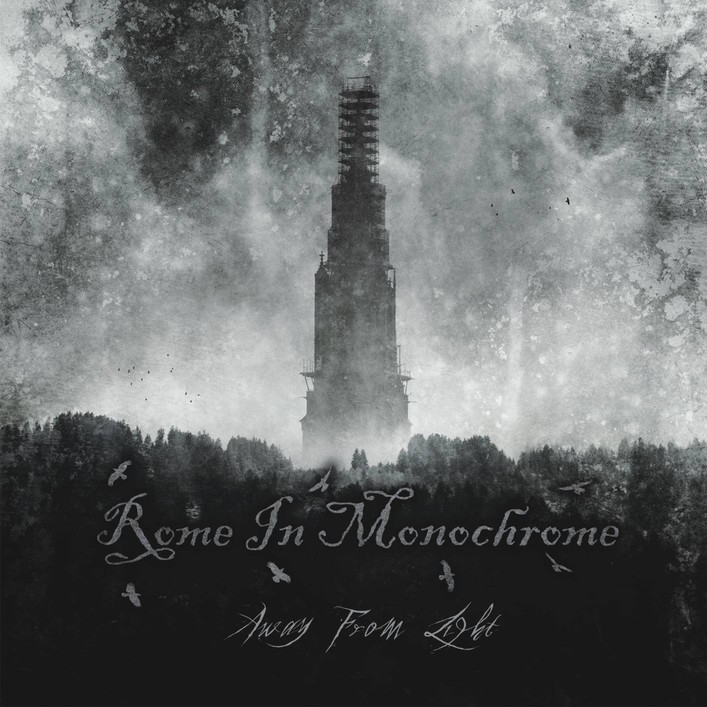 The debut full-length album of the Italian band Rome In Monochrome presents an unique mixture of doom, shoegaze, slowcore and post-rock. Rome In Monochrome is a triumph of isolation, an austere mask hiding the absolute life’s nonsense, a photo album full of blurred landscapes of abandoned hearts. The album compositions are elegant, intimate rituals facing ghost feelings and painful memories. You will drown in an ethereal, blinding sea of pain, a whiteout of grief, a descent into a maelstrom of caressing void. Melodic guitars, melancholic and desperate vocals will make the atmosphere of detachment and sadness saturated and, at the same time, attractive.

Join the cult of the absence of color. 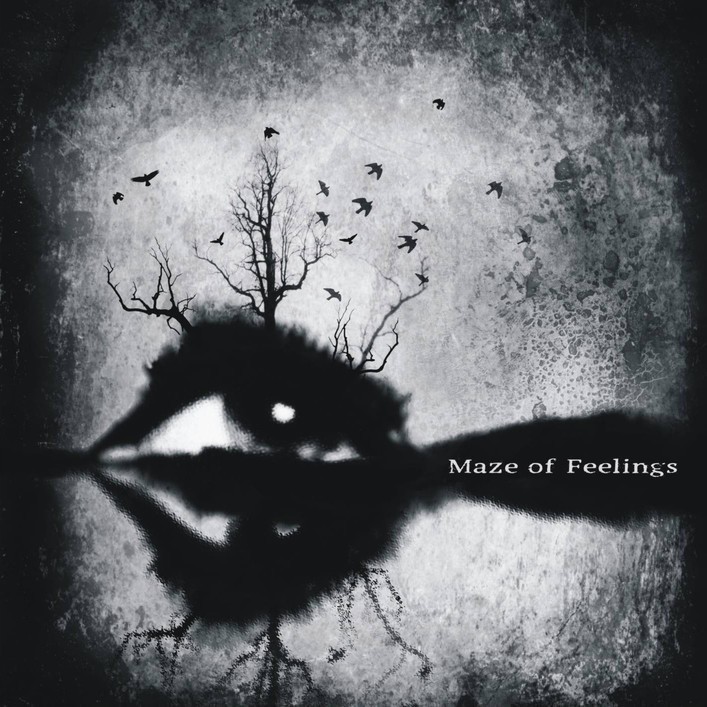 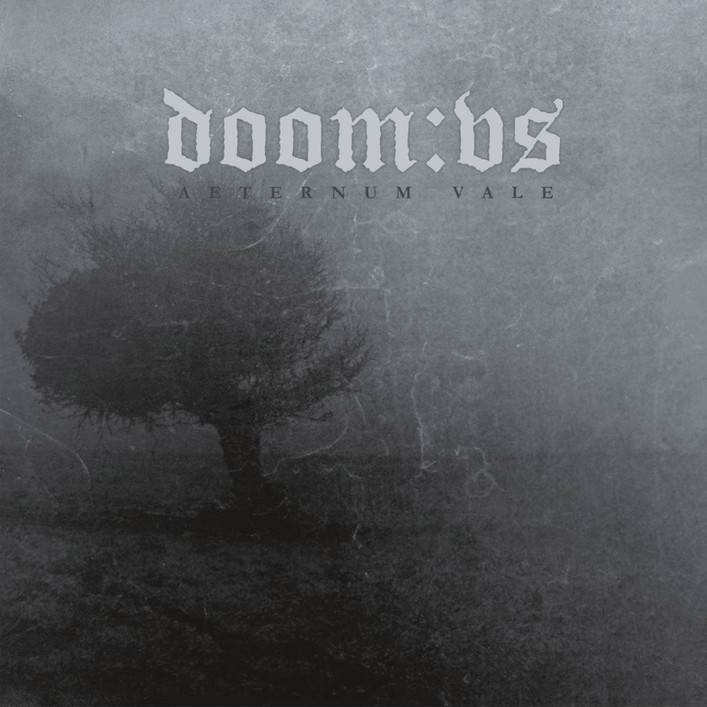 Reissue of the Doom:VS’s acclaimed debut album “Aeternum Vale” on CD and special edition Digipak. The project by Johan Ericson, the guitarist of the Swedish band Draconian, became an authoritative example of the genre and a real rarity. Now you can get this gem for your CD collection again. 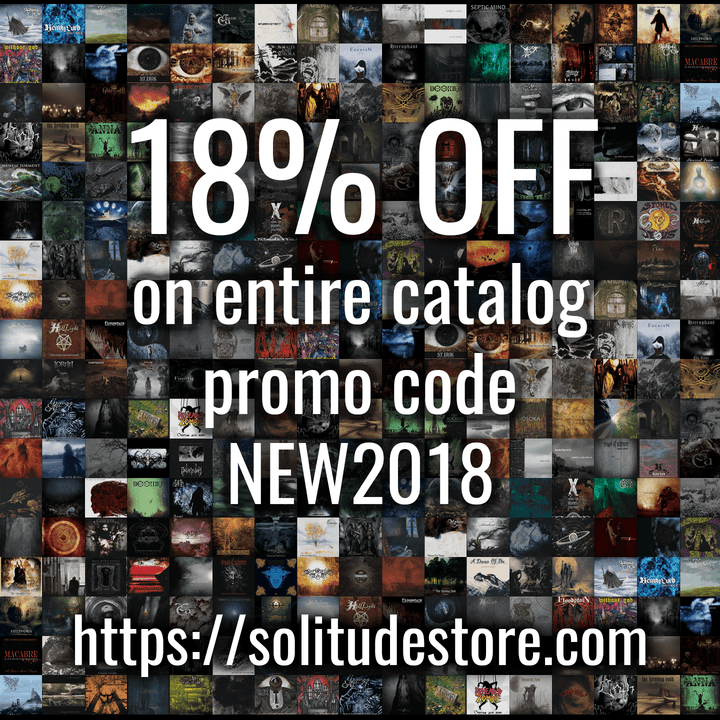